More than half way through the season, the busiest month of the year has been and gone, the slopes are quiet, the snow is in good condition, and the hills are alive with the sound of music.

It’s festival season in Avoriaz, and you are all invited, so get you’re tickets ready, you’re line-up’s revised, and you’re lift pass bought. 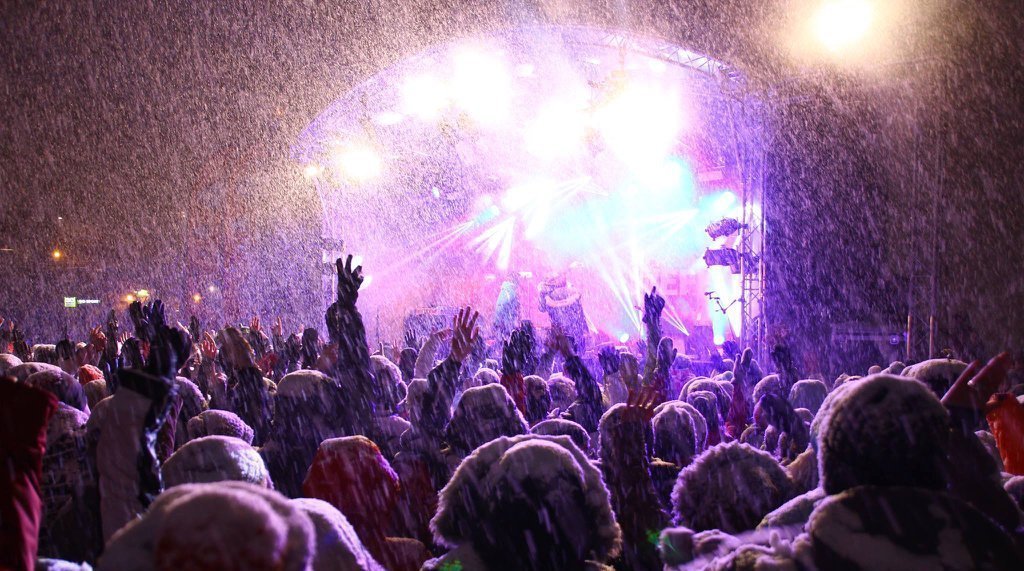 First up and arriving in town on March 9th is the Winter Week, hosted by French radio station RFM. Free, open-air concerts will be held in the centre of Avoriaz from the March 9th to 15th, with headliners Jeremy Frerot, Cats on Trees and Slimane, amongst other acts. If you’ve not heard of these artists, they can all be found on Spotify, so give them a listen, and keep your eyes peeled for the schedule, which will be released online nearer the time. If in any doubt, the tourist office located behind Carrefour supermarket in Avoriaz will have an updated timetable. 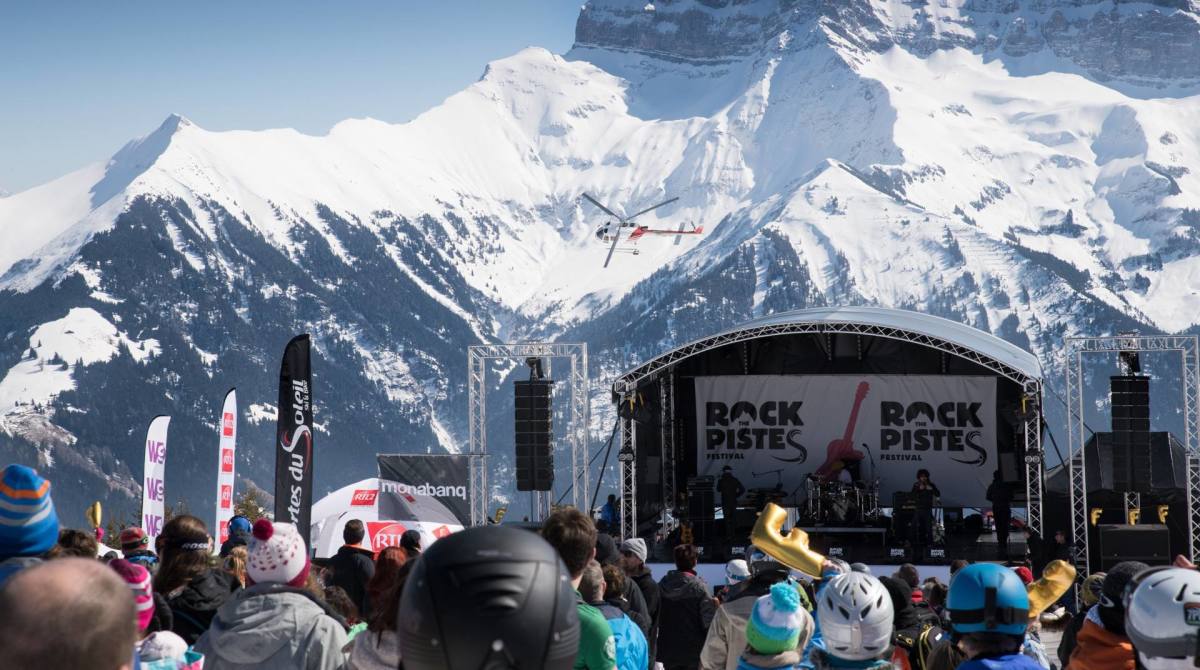 Following closely behind is Rock the Pistes from March 17th to 23rd. This will be Rock the Piste’s ninth season, and it continues to get bigger and better as word spreads that this is one of the best festivals in the Alps. This year’s headliners include Juldem, electro-pop and reggae duo The Broots, and French trio Hyphen Hyphen. The concerts will be held at various open-air venues across the Portes du Soleil, so you will need a full PDS ski pass to access the gigs. The concerts are all reachable with a valid pass, so essentially, you buy skiing and get music free. Furthermore, during this event a seven day pass can be bought for the price of six days. Single day passes with access to specific concerts can also be bought for €53. Check out the acts and locations online. 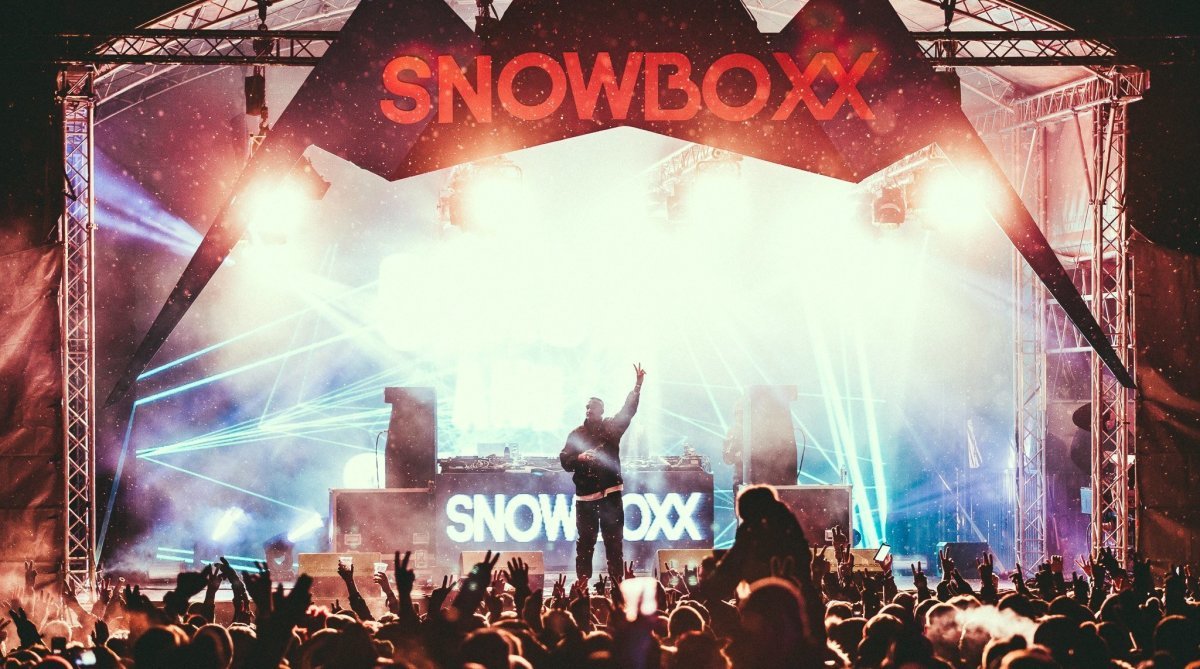 The month of music continues with Snowboxx, which arrives in town on the March 23rd, just as Rock the Pistes leaves for another year. Snowboxx has been coming to Avoriaz since 2013, bringing with it thousands of snow sports and electronic music fans. This however is more than just a music festival. As if a week exploring the slopes isn’t enough, Snowboxx lay on events such as bottomless brunches, igloo parties, comedy nights and snowball fights, all available as extras with your wristband. Unlike any UK summertime festivals, you can’t just come along and pitch a tent, so there are various accommodation packages available to buy via the Snowboxx website. 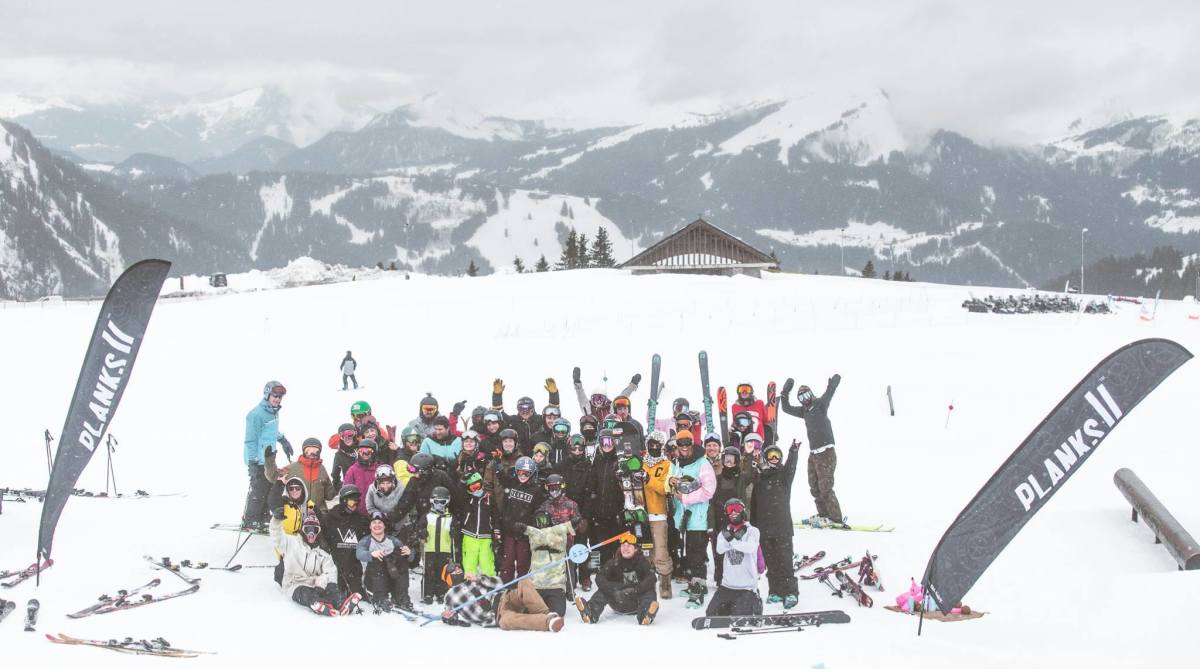 Aside from music there’s plenty going on in resort at this time of year. The hectic half-term weeks are over, so there’s more time to play. On Wednesday March 6th, Planks Morzine and Gypsy Snowboarding get together in the Chappelle Park for another of their seasonnaire-famous Shred Days. You don’t have to be a seasonnaire to turn up to this event, you just have to arrive with your skis or snowboard and bags of stoke. The shred days are organised to get more people in the park, trying new things, with free coaching from instructors and Planks ambassadors and access to demo boards from Coq & Bull Morzine. There are awards given for ‘most improved’ and ‘best bail’, with loads of branded goodies to be won throughout the day. Follow Planks Clothing Morzine and Gypsy Snowboarding on Facebook and Instagram to stay updated with event timings. 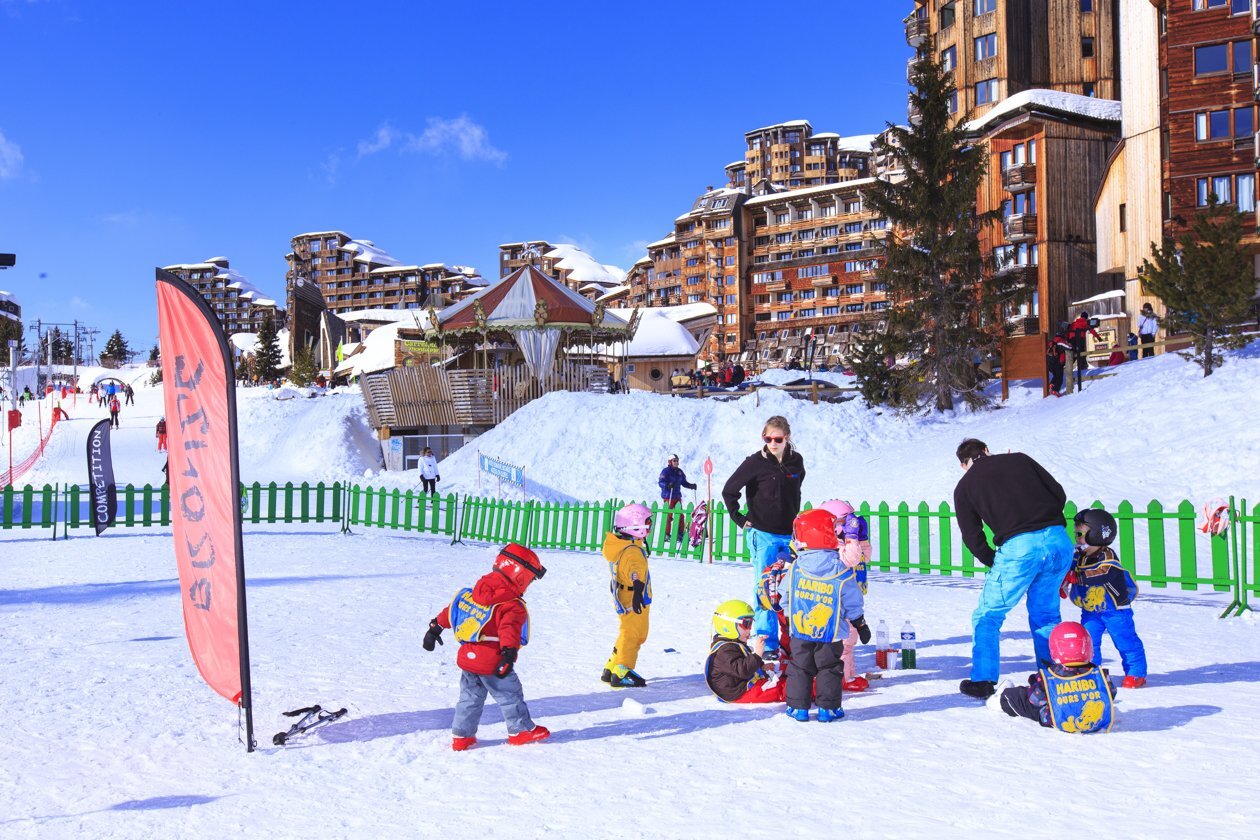 Finally, when visiting in March, be sure not to miss the fondue nights at the Igloo Village, located just above the Prodains lift. Every Wednesday and Saturday night throughout the month, you can enjoy an incredibly unique and French evening, held in our very own hand-built igloos. You will be accompanied to and from the igloo, in which you can dine on a three-cheese fondue and local wine for less than €50 per person.

Ad
Got a Avoriaz Question? Ask our local team for answers 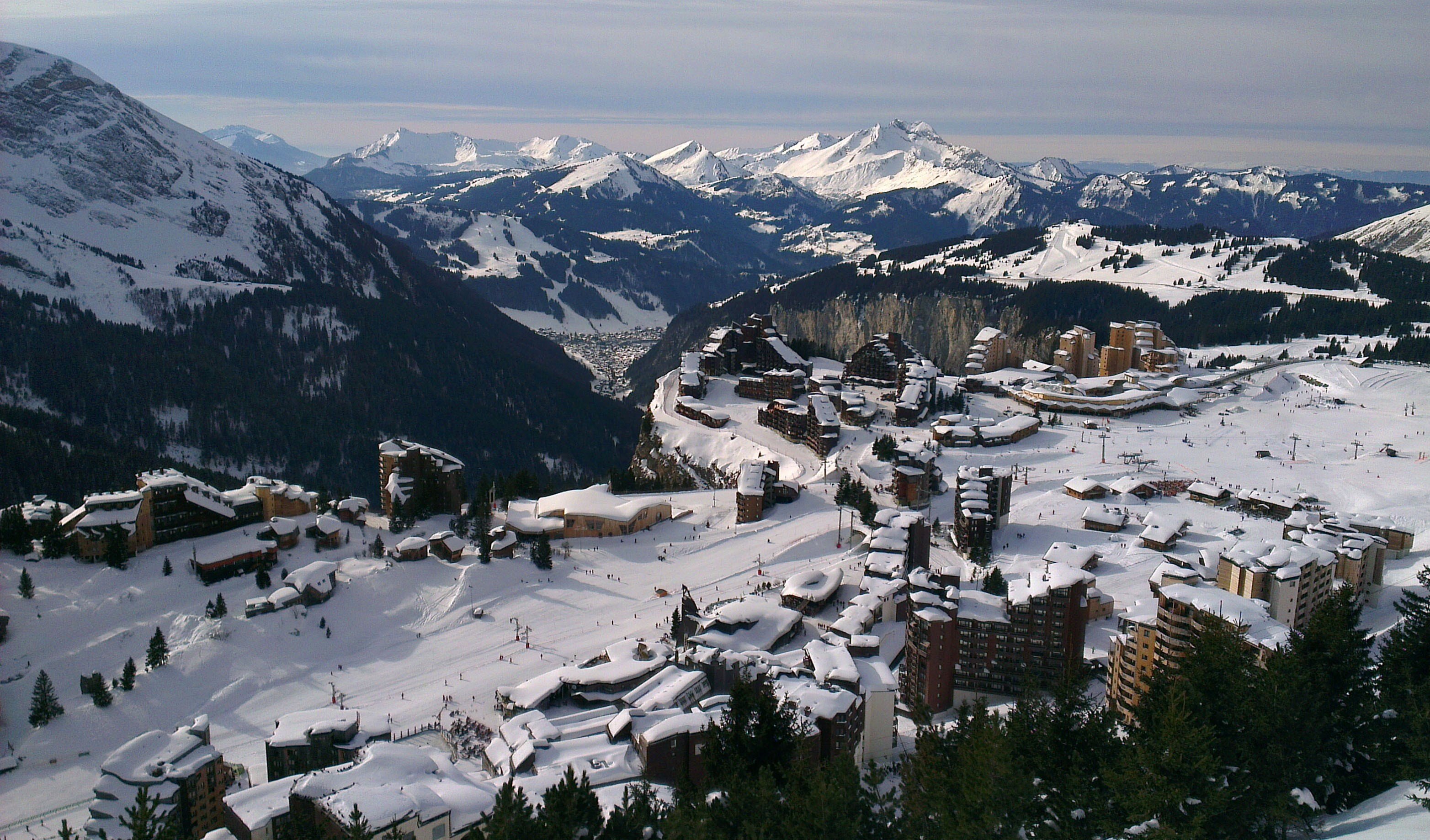